My parents purchased the farm in the early 1980’s from the Gaspari family.  As a boy I loved to go to Jenny and Joe Gaspari’s house and offer my services to collect eggs from the chicken coop.  I remember one time my Dad got the truck stuck by the pond and I had to run to ask Joe to pull us out with the tractor.  As a boy I spent a lot of time on the farm with my brothers and friends catching frogs and snakes and fishing for catfish and carp.  Prior to the drought in the 1990’s the farm had several ponds and water year round and a lot of wildlife and critters.   It was a great experience to interact with Joe and Jenny Gaspari and Melio (Joe’s brother) to be able to learn from them.  Not just about farming or how to work cattle but to hear their stories and the history of the farm.

The Gaspari family (Joe and Melio’s parents) originally came from Northern Italy in the early 1900’s and farmed in Mendocino County.  Melio was the 2nd child and Joe was the youngest, their father died in 1915.  In 1917 his mother moved her six kids, 11 cows, 5 horses and some chickens to the farm in Spanish Springs.  Melio and Joe’s aunt and uncle helped them buy the farm and move here.  They cleared and grubbed sagebrush and started growing alfalfa and raising cattle.  They also had milk cows.  When they started they didn’t have tractors or machinery.  Now that I’m farming the ground with tractors as an adult I often think about what it would have been like for them to farm with horses.

While things have changed a lot on the farm since the Gaspari’s time, there are still some buildings, barns and houses intact that are a good reminder of the Gaspari family.  They were hard working, yet simple farmers and that spirit lives on in our family.

Click this link for an in depth history of Spanish Springs farming families. 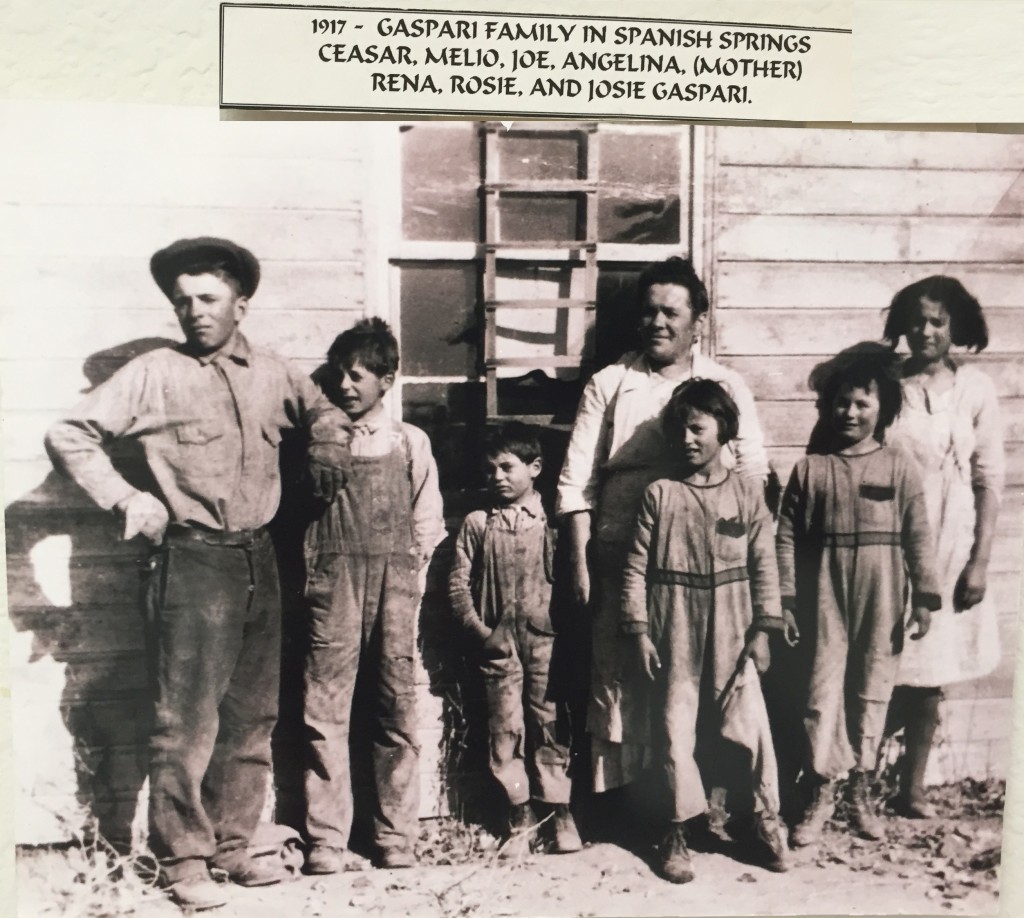 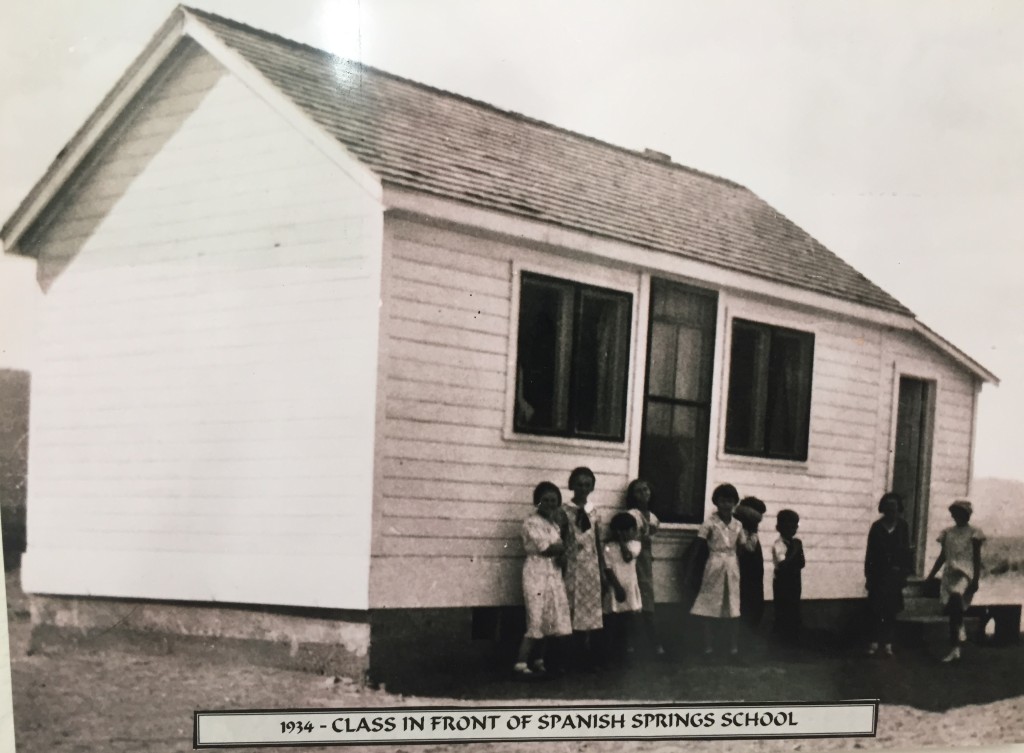 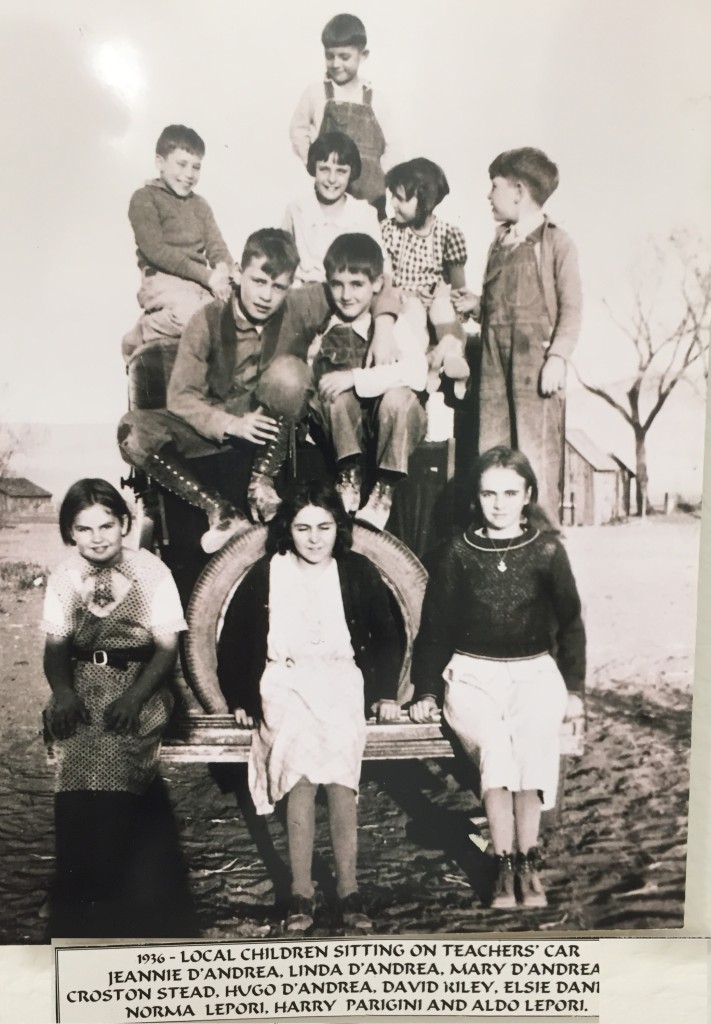 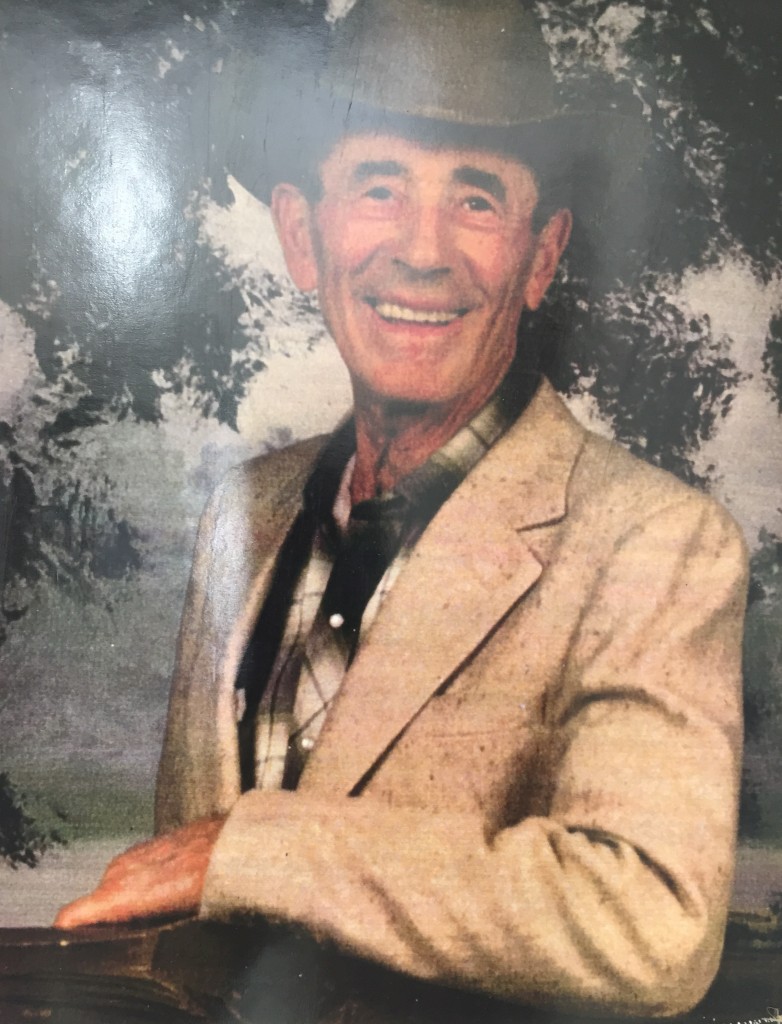 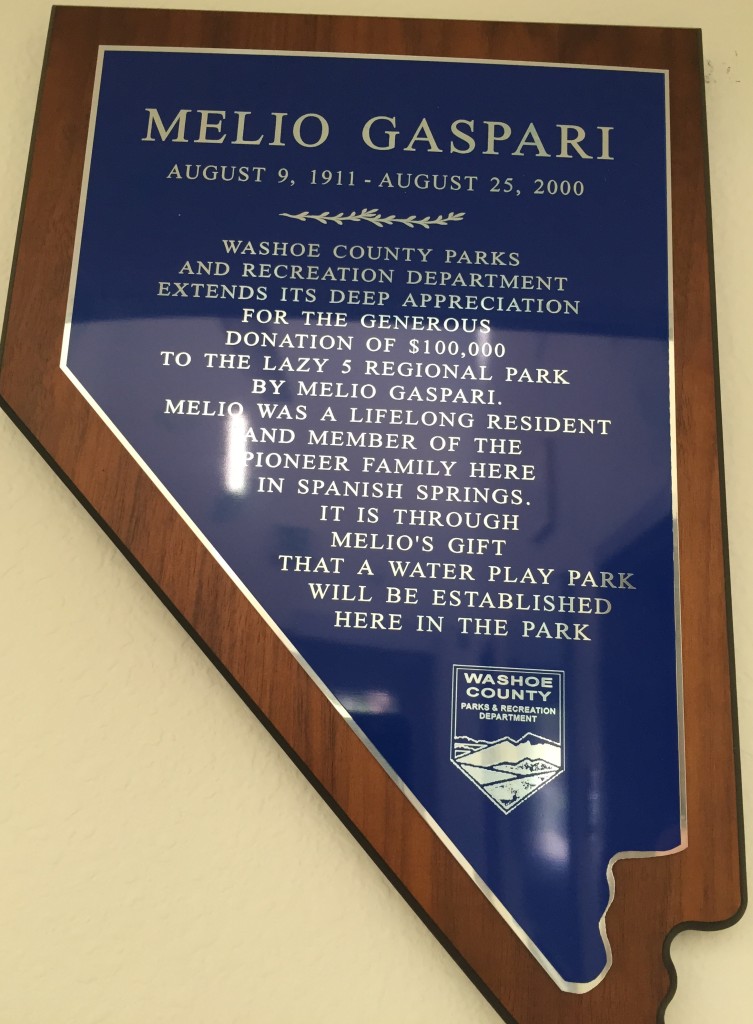 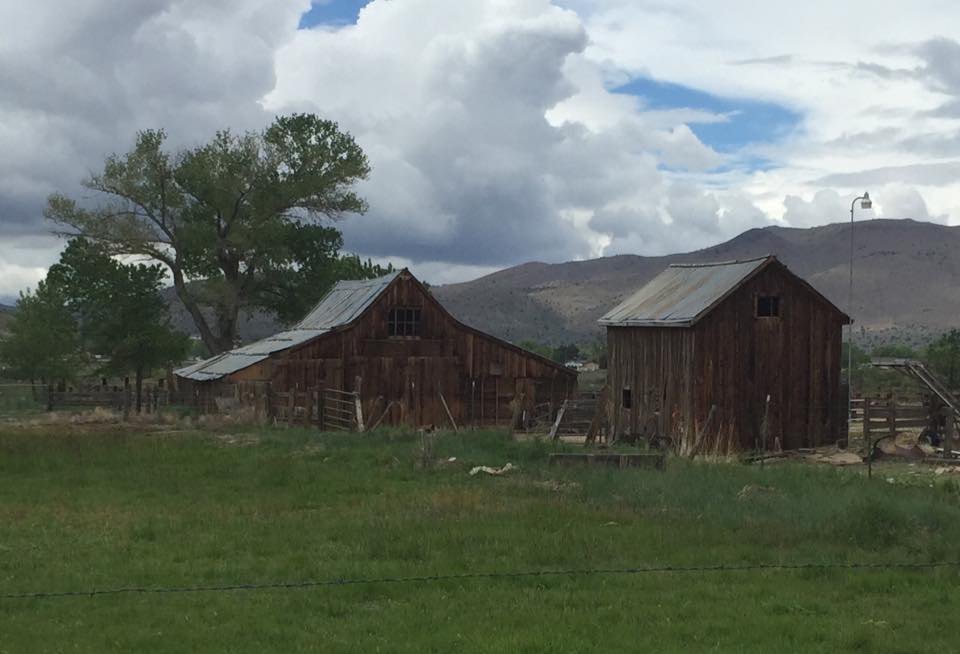